The store will not work correctly in the case when cookies are disabled.
Shop the up-to 25% off Sale
Search
Account
Basket
Toggle Nav
Search 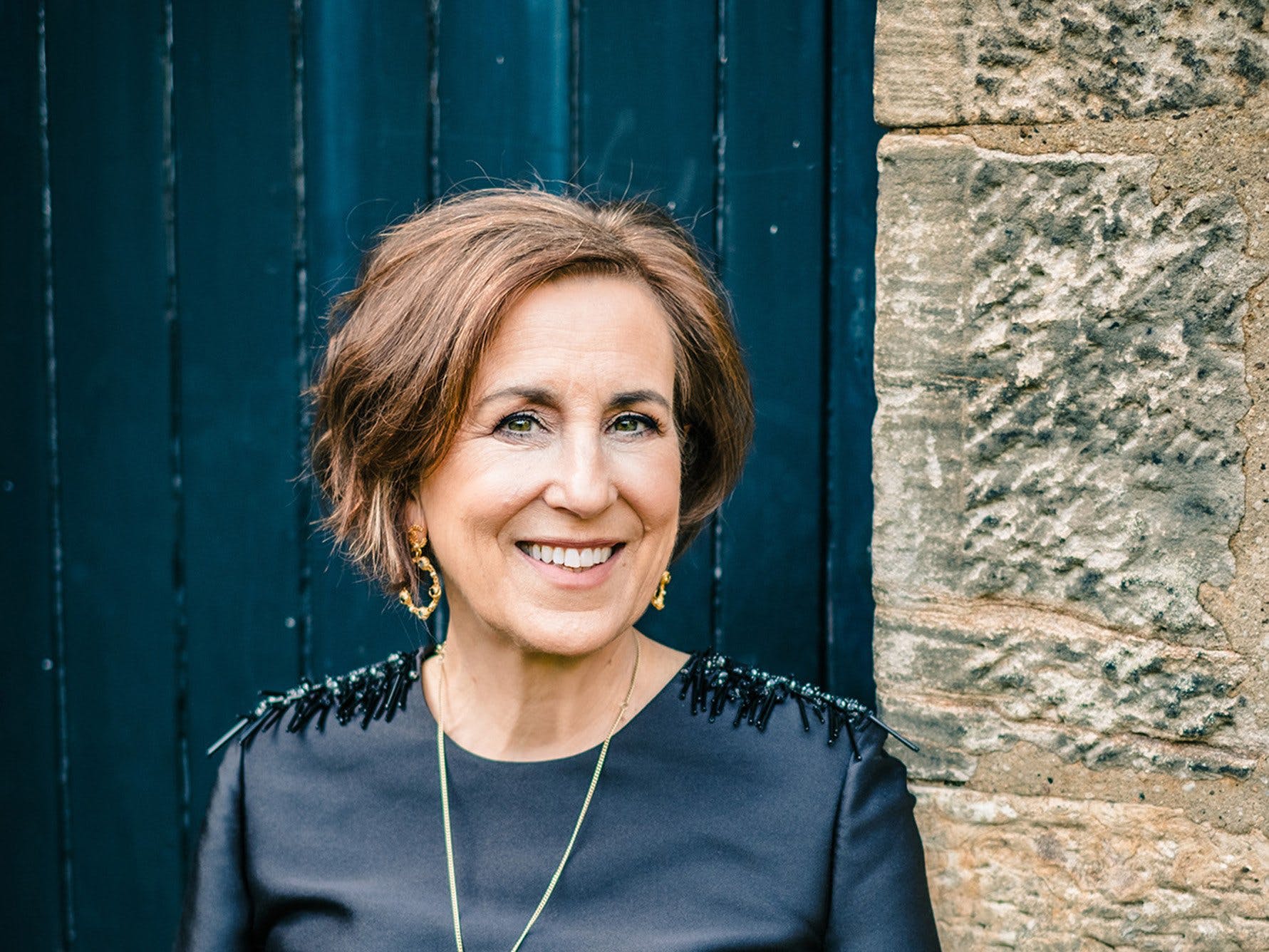 Kirsty Wark is one of Britain's most experienced television journalists. She has presented a wide range of programmes over the past thirty years - from the ground breaking Late Show to Election specials, live stadium events and, since 1993, the BBC's flagship nightly current affairs show Newsnight. She also hosted the weekly Arts and Cultural review and comment show, The Review Show (formerly Newsnight Review) for over a decade. She has conducted long form interviews with everyone from Margaret Thatcher to Madonna, Harold Pinter, Elton John, the musician Pete Doherty, Damian Hirst to George Clooney and the likes of Toni Morrison, Donna Tartt and Philip Roth.

Kirsty has made cameo appearances in a range of television dramas, radio programmes and films. She has featured in Dr Who, Absolutely Fabulous, The IT Crowd, Spooks, The Amazing Mrs Pritchard, The Acid House, Beyond the Pole, Party Animals, With Great Pleasure and The Politician's Husband. She reached the final in Celebrity Masterchef in 2011 and hosted the culinary quiz A Question of Taste for BBC2.

Kirsty has won several major awards for her work including BAFTA Awards for Outstanding Contribution to Broadcasting, Journalist of the Year and Best Television Presenter. Kirsty was born in Dumfries and educated in Kilmarnock. She is married to Alan Clements and has two children. Her debut novel, The Legacy of Elizabeth Pringle, was published in March 2014 by Two Roads - an imprint of Hodder & Stoughton. She is currently writing her second novel.

Both your novels have been set in Scotland and had a very strong sense of place, do you begin with the place and do the characters and story develop from that or vice-versa?

I have begun both novels firmly in Scotland as I feel such a strong sense of place and the stories I wanted to tell are very much of "place". The characters and events are informed by that.

Some of the novel took place in New York, could you envisage setting future novels outside of Scotland?

I have stories still to tell in Scotland. I certainly don't rule out "sojourns" and scenes in novels beyond Scotland but I imagine my primary focus will be Scotland.

Is there such a thing as a Scottish novel and if so, can you name some authors you think do this well?

There is such a thing. Sunset Song, Fergus Lamont, The Prime of Miss Jean Brodie. Morven Callar . The writing of Scott, Stevenson James Hogg, Janice Galloway..so many others.

Both your novels have had unexpected and almost shocking endings, is this something you plan from the outset?

I knew the central elements of trauma but not how they could be revealed.

Your career to date has always involved people, whereas writing is a solitary art, is this something you find difficult or do you relish it?

I love working with others - the creative spark, conversation, gossip, so I was surprised how much I looked forward to the solitary days of writing. I felt transported.

Do you have a favourite time and place to write?

I love writing at home in the quiet and I like to get going in the morning. My next novel is taking shape in my new garden room.

Who is your ideal reader?

Someone who likes to immerse themselves in the narrative and then ask me questions!

My favourite books shift...I am reading the proof of American Dirt by Jeanine Cummins and it is heartstopping. I don't like to compare but The Road by Cormac McCarthy-in which a man's desperate efforts to keep himself and his child alive have echoes here in a wonderful woman and her son. Girls of Slender Means by Muriel Spark is another great. Alias Grace by Margaret Atwood and The Poisonwood Bible by Barbara Kingsolver are great books too, as is Alistair MacLeod's No Great Mischief and this year's winner of the Walter Scott historical fiction prize Robin Robertson's The Long Take I will read again and again, and of course I have to return to a childhood favourite, Little Women.

Name one book you will be taking on holiday this year?

Your love of fashion is well known, what role do accessories play in your wardrobe?

One can never have too many beautiful scarves and fabulous shoes...and the odd bag or two!

You are a regular on the Glasgow sleeper, what do you always carry with you?

I always carry a book on the sleeper... just in case of delays.

And lastly, if you could recommend a Begg & Co scarf? What would it be and why?

I'm sad to say of the many I love - including my thistle ones-one of my favourites-an olive green and grey - was stolen - I look out for it still on the streets of London...but Begg's scarves for Maggie's Cancer Care are wonderful! The scarves are beautifully designed and woven - a must for a journey.