This site uses cookies to improve your experience.
By continuing to browse the site you are agreeing to our use of cookies.
Read more...

Close
Up to 30% off Summer Sale
Search

One of the UK’s most celebrated couturiers, Bruce Oldfield OBE is best known for his couture and bridalwear designs. His client list spans generations - from icons including the late Diana, Princess of Wales and Queen Rania of Jordan to Jemima Khan, Sienna Miller and Rihanna. We had the honour of visiting Bruce's London Studio, where we discussed inspiring women, his favourite designs and inclusivity in the fashion industry today. Photographed by Jamie Ferguson, wearing the Yacht Cardigan & Wispy Hanover Square.

This month we are celebrating Pride and the inspiring achievements of the LGBTQI+ community. In your opinion, how has the fashion industry evolved to be more inclusive & diverse over the years?

I think that the fashion Industry is well-suited to do this, it’s a visual industry with personal self-expression as it’s central message, particularly for the younger cohort. Story-telling through your mode of dress is a powerful tool, one that people react to immediately providing food for thought, without you saying a word.

You have had an incredible career as one of the UK’s most celebrated couturiers, designing for a wide spectrum of inspirational women and change-makers, across all the corners of the globe. Which women have inspired you the most during that time and how have they influenced your approach to design?

A whole cavalcade of Hollywood greats: Bette Davis, Ginger Rogers, Fred Astaire, Cary Grant and Audrey Hepburn all were great influencers to me and my generation of designers. Elegance, Charm, Style, Wit & subtlety and no resorting to sartorial gimmicks set them apart and put me on course.

Charlotte Rampling is an actress who became a friend for whom I made clothes from1974. Her personal confidence and allure transcended what she wore and that is how it should be…the person, then what she’s wearing…. Sitting in my Knightsbridge studio, I once spotted the Infamous Margaret, Duchess of Argyll (IT girl of the 1930’s) standing on the steps of San Lorenzo restaurant trying to hail a cab. She wore an impeccably tailored, slim-fitting grey tweed suit, a cocktail hat with veil, elbow length tan suede gloves, with a cigarette sitting precariously on her freshly applied gash of red lipstick. I was transfixed by this woman, surely from a different era? Not only did a taxi stop but the driver got out and opened the door for her….. such style, such precision, such command. I don’t think he knew who she was but her style of dressing set her apart and he was probably as intrigued as I.

Could you tell us about some of your favourite designs over the years?

Of course we can't forget Diana, Princess of Wales who I dressed from 1980-1990 and for whom I made many special things. My favourite is probably the silver pleated lame backless dress I made for her to attend a Gala for the children’s charity Barnardo’s, that I organised in 1985. She was pure Hollywood that night.

Others include encasing Kim Kardashian in a sheath of black embroidered lace for the Emmys and Helen Mirren in our orange wool coat at the Cannes Film Festival. 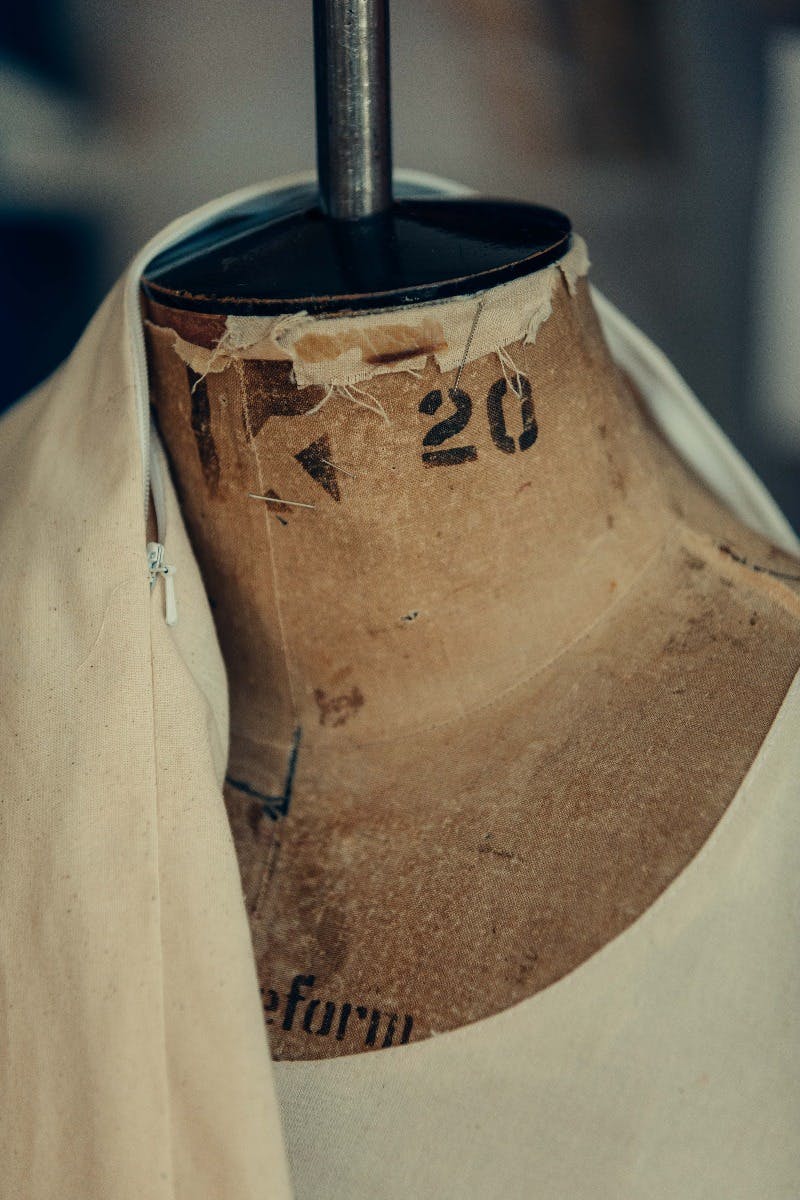 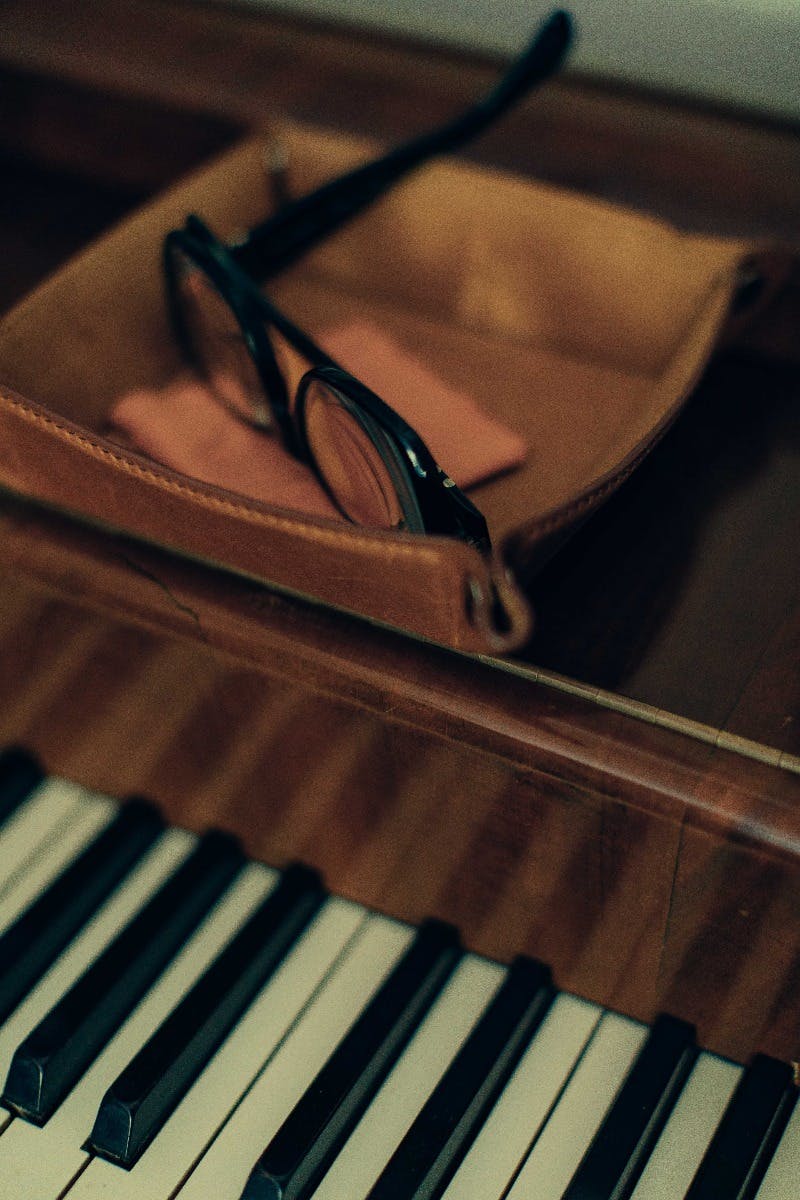 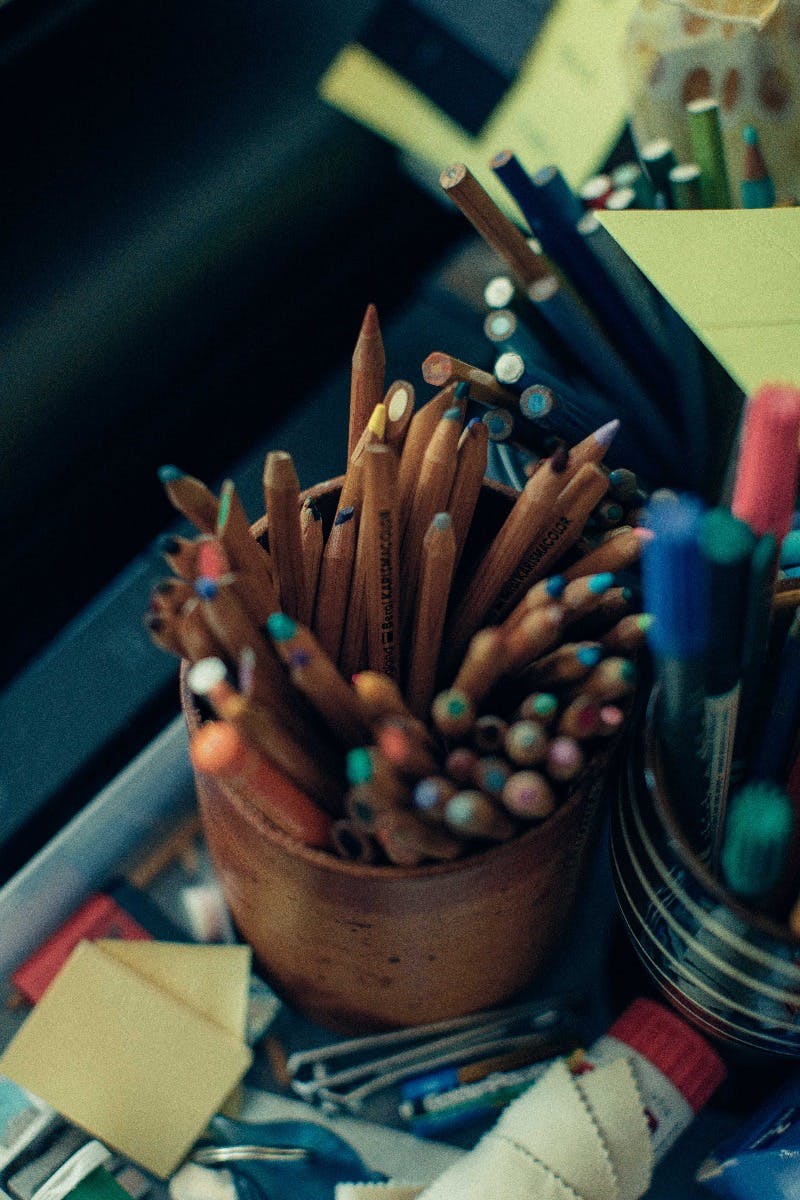 In your opinion, how important is it for brands to represent and endorse social change?

If you have a voice, you should use it whether you’re an individual or a Corporation. The Global clothing industry can’t ignore the fact that the manufacture and marketing of egregious quantities of poor quality clothing is undesirable and unsustainable. Less greed and waste….slow it all down…emphasis on quality.

Do you have any exciting upcoming projects you could tell us about?

I have a huge collection of hand-made glass buttons from the 1940’s to1980 which I’d like to place. I currently use them on my Couture clothes and accessories but would like them to reach a wider audience for people to appreciate their beauty and exceptional quality.

I have also just designed a fan, for the Worshipful Company of Fan makers. 100 fans will be made and available for sale in the Autumn. This is to celebrate the beauty and variety of the Fan, a trade that started in England in the 18th Century.